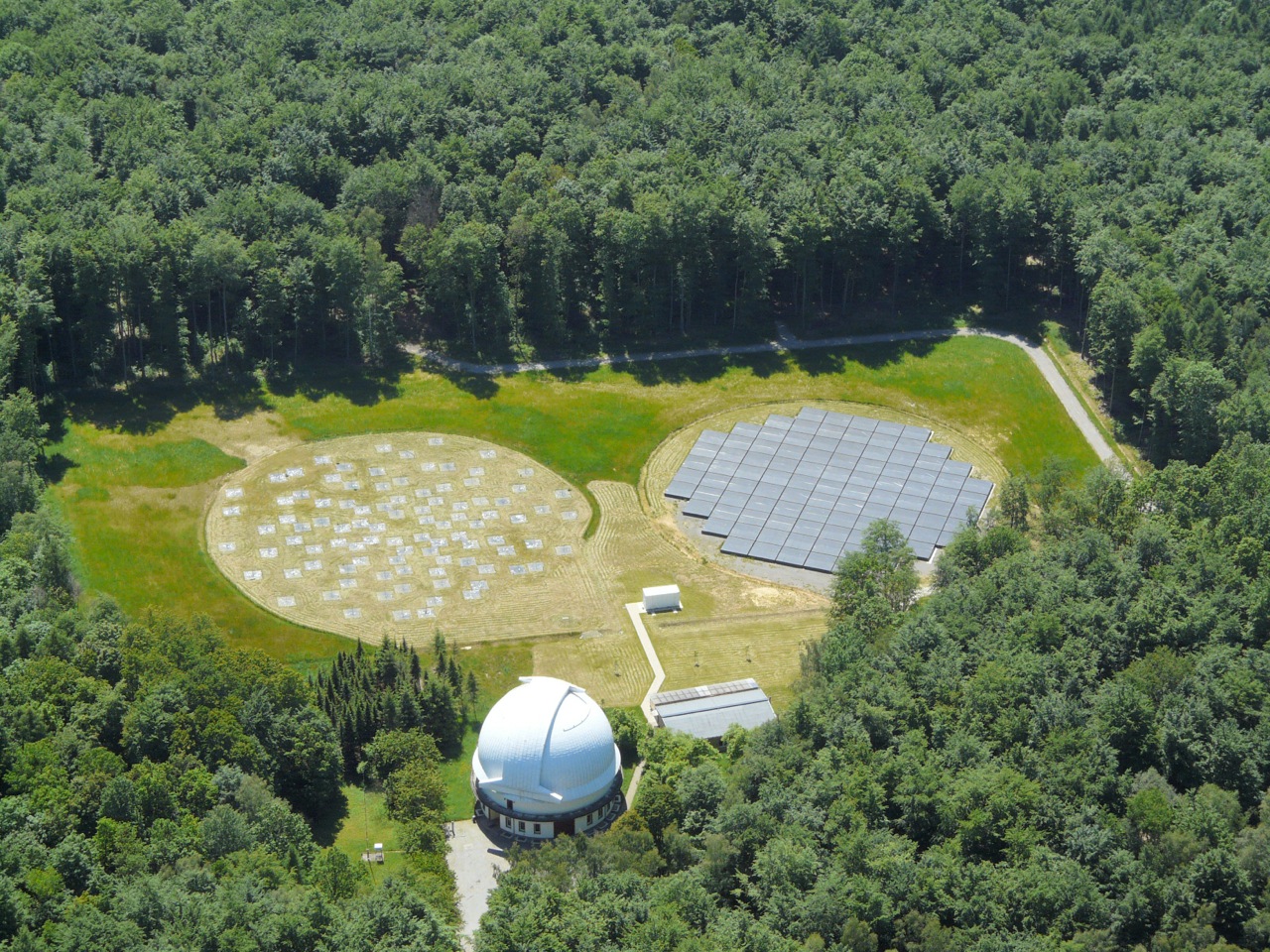 LOFAR observations allow scientists to investigate different aspects of our universe. It enables the study of the early universe, known as Dark Ages, when the first stars were born. Since LOFAR surveys large area of the sky, it allows for the study of galaxies and the environment they live within. And thanks to the high sensitivity and enormous computational power of LOFAR, scientists are able to study fast phenomena which change frequently with time, known as transients, and well as pulsars, the cosmic lighthouses. Other studies involve study of our sun and space weather, as well as understanding magnetic fields in throughout the universe.

For more information see the GLOW or LOFAR webpages.